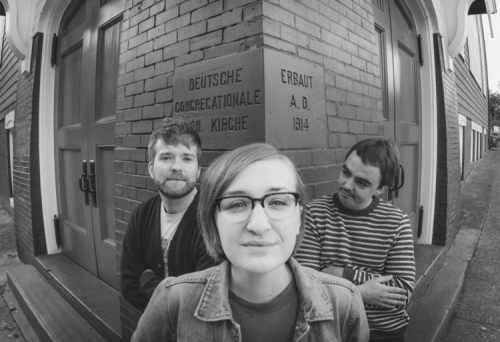 2015’s been a genuinely overwhelming year for music. From records that ranked as irrefutable masterpieces to the emergence of deeply promising new acts, there was a lot to digest. This site’s dedicated to the latter of those two categories and even in isolating that grouping, there are still- undoubtedly- countless pieces missing. Fortunately, bed. aren’t one of those missing pieces because their recent “The Rule” is as captivating as any song this year. By balancing dream-pop aesthetics with flashes of elements more comfortably rooted in post-punk, sludge, and basement punk, they’ve subverted a dichotomy that’s paid hugely successful dividends for the songs that this site’s featured in the past. “The Rule”, the band’s strongest work to date, suggests that in addition to establishing their footing, they’ve got a lot more to offer. All we need to do for now is listen while we wait to find out and, fortunately, “The Rule” makes that an easy task.

Listen to “The Rule” below and pre-order Klickitat here. Underneath the embed, explore a list of great songs to have appeared over the course of the last several months.