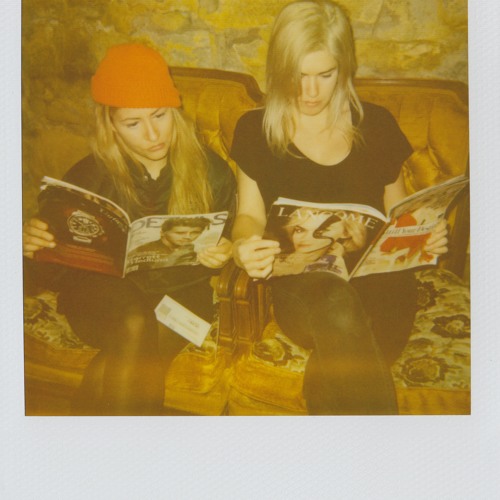 Frankie Rose has been making music that makes people pay attention for a while now and her latest project, a duo group with Drew Citron called Beverly, is no exception. In fact, Rose hasn’t sounded this impassioned since Interstellar. Riding a dark-hued noir-scape for all its worth, “Honey Do” effortlessly evokes decades worth of genre evolution. Lately, there’s been a growing number of acts who are able to articulately pinpoint the exact center of the triangular pillar points made up of new wave, no wave, and shoegaze. Add Beverly to that list. Immediately. “Honey Do” floats by for a sublime three minutes, landing virtually all of its punches for a knockout performance. Every element that Beverly introduces in “Honey Do” is used to its fullest potential, from the twinkling riffs that offer a moment of reprieve from the atmospheric darkness to the surging distortion that restores it. Chekhov would be proud.

“Honey Do” will be on both Beverly’s upcoming debut, projected for a summer release, and on Kanine Records’ RSD Comp, out April 19th. Hear “Honey Do” below.