Tag: We Already Lost the World 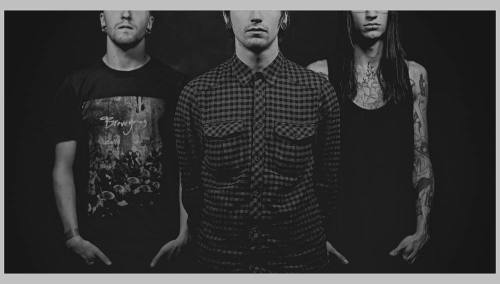 Over a three day stretch last week there was a quartet of records that came out and made an impression, bearing the names of Local Teen, Jogging House, Will Samson, and Gillian Frances. There was also the re-emergence of Birds In Row, a furious post-hardcore power trio responsible for one of the genre’s better EP’s of the decade in Personal War.

“15-38”, the band’s latest, takes a careful step backwards and finds the band in the process of a measured reinvention that pays massive dividends out of the gate. Leaning hard into a newfound pop sensibility, the band adds their name to the growing cast of acts who are finding fascinating ways to bridge the worlds of hardcore, sludge, grunge, basement pop, and noise-punk.

“15-38” is one of the most volatile — and powerful — examples of this specific intersection (populated by bands like Kal Marks, Wheelbarrel, sewingneedle, and Pile), standing as a masterclass of how tension-and-release dynamics can cultivate atmosphere. It’s a song that’s hard to shake despite being the most accessible of Birds In Row’s discography. As the first look towards the band’s forthcoming We Already Lost the World (a title that’s echoed in the song’s gripping final section), it’s more than a little tantalizing.

“15-38” is a thrilling, bleak, and potent reminder of Birds In Row’s formidable talent. If it’s a harbinger of things to come, Birds In Row’s future suddenly looks wide open.

Listen to “15-38” below and pre-order We Already Lost the World from Deathwish here.