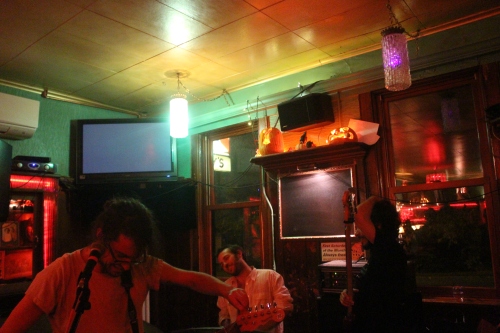 Ever since relocating back to central Wisconsin from Brooklyn, this place has been playing catch-up in a variety of fields (look at the preceding 15 posts for overwhelming proof), which left live coverage staggering over to the wayside. To partially amend that fact, I’ve compiled a collection of live videos from that rough time frame. Beginning with Krill‘s second-to-last show (an extremely memorable set at DBTS, which ended with literal crowdsurfing) and working to a reprisal of the Bad Wig footage that was contained in the recent review of their EP, there’s a lot of ground to cover. Included in that range are the videos from the first set from The Glow and the second set from Museum of Recycling, an extraordinary full set from site favorites Young Jesus, PWR BTTM and Mitski taking over Wisconsin, Midnight Reruns proving their worth with a powerhouse set in Green Bay, and LVL UP tearing into an inspired rendition of “DBTS” on hallowed ground. All of that and a whole lot more can be seen in the videos below. Enjoy. 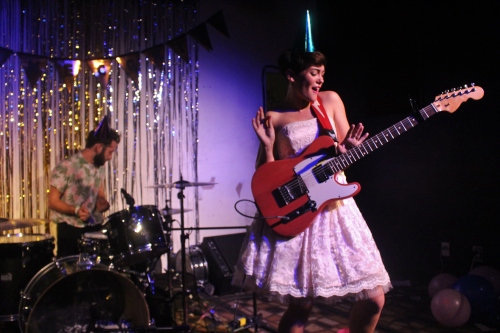 With this post, the site’s focus on CMJ will recede into the background and give way to music’s present release cycle (and some sporadic film coverage). Having covered every angle of the festival up to this point, the only thing left is the unveiling of the photos from the collaborative Father/Daughter and Miscreant showcase that served as the festival’s Homecoming-themed epilogue. The videos from that day can be seen here, the review can be read here, and the photo gallery can be viewed here. 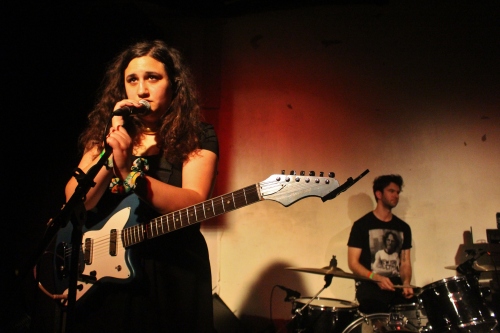 With the first two galleries now up and running, the night continues on with the third. On the fourth official day of CMJ, once again, videos of the bands were posted shortly after the official review went live. Rounding everything out is this photo gallery. Enjoy.